Scamalytics Co-Founder Dan Winchester has become the most ‘capped’ judge at the international Dating Awards. 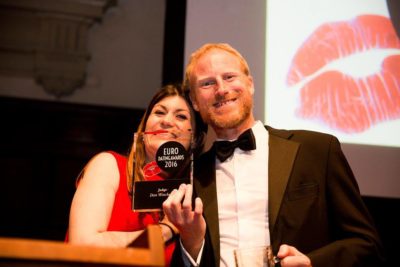 Dan, who is also a member of the Online Dating Association board, has been a member of every panel of Dating Awards judges to date.

Scamalytics are extremely proud that Dan is viewed as one of the leading experts in the online dating industry. 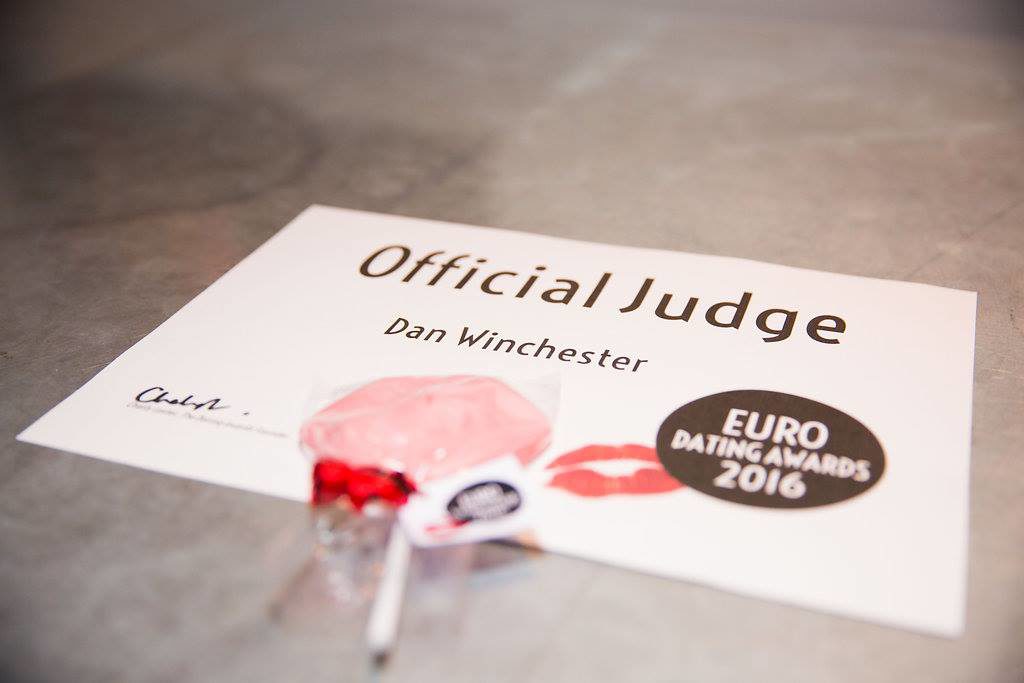