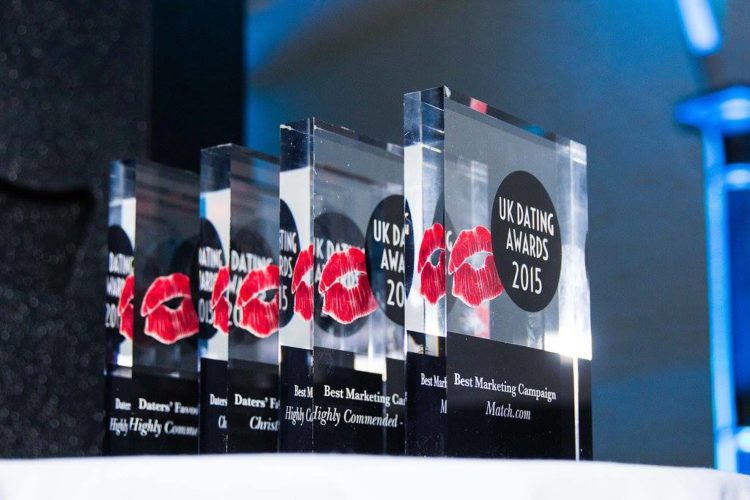 The Award, presented at the Awards Ceremony at the HAC on November 26th, was won by Venntro Media Group.

The Dating Awards are designed to recognise the very best of the British dating industry, and Scamalytics are extremely proud to be involved.  Scamalytics founders Nick Tsinonis and Dan Winchester both sat on the Awards judging panel.

Nick said the following  “I feel that UK media initiatives like this show that the Dating Industry is maturing, and ultimately this leads to a better consumer experience and also improved dating business opportunities.” 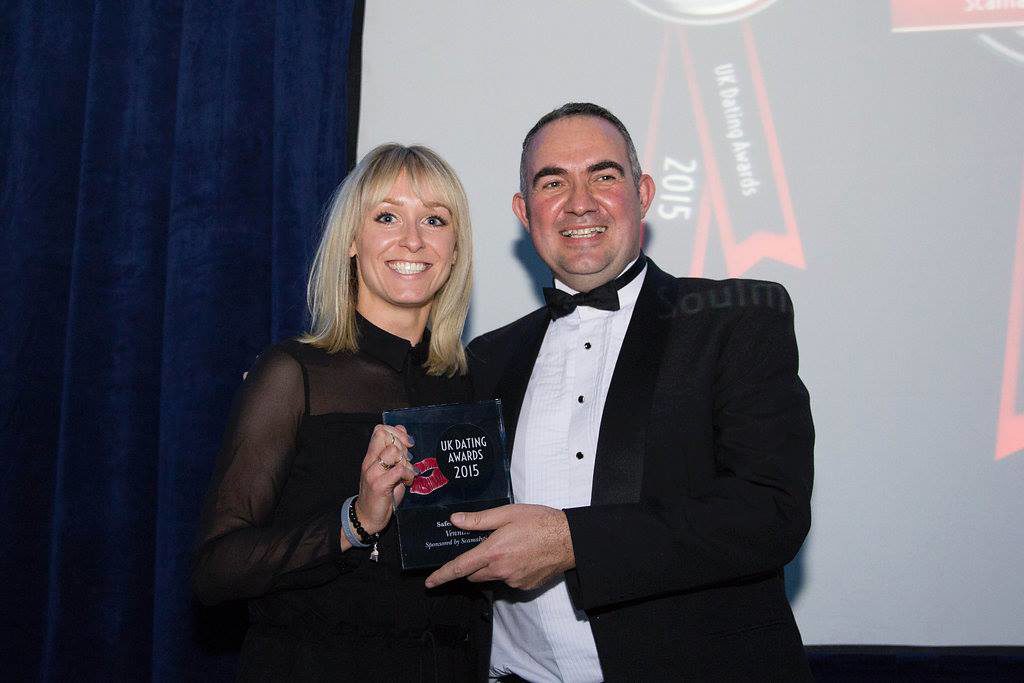