Scamalytics have been a supporter and sponsor of the UK Dating Awards since their inception 3 years ago, and at last Thursday’s 2016 event, TrueView were announced winners of the Scamalytics Safer Dating Award 2016. Congratulations to the TrueView team! 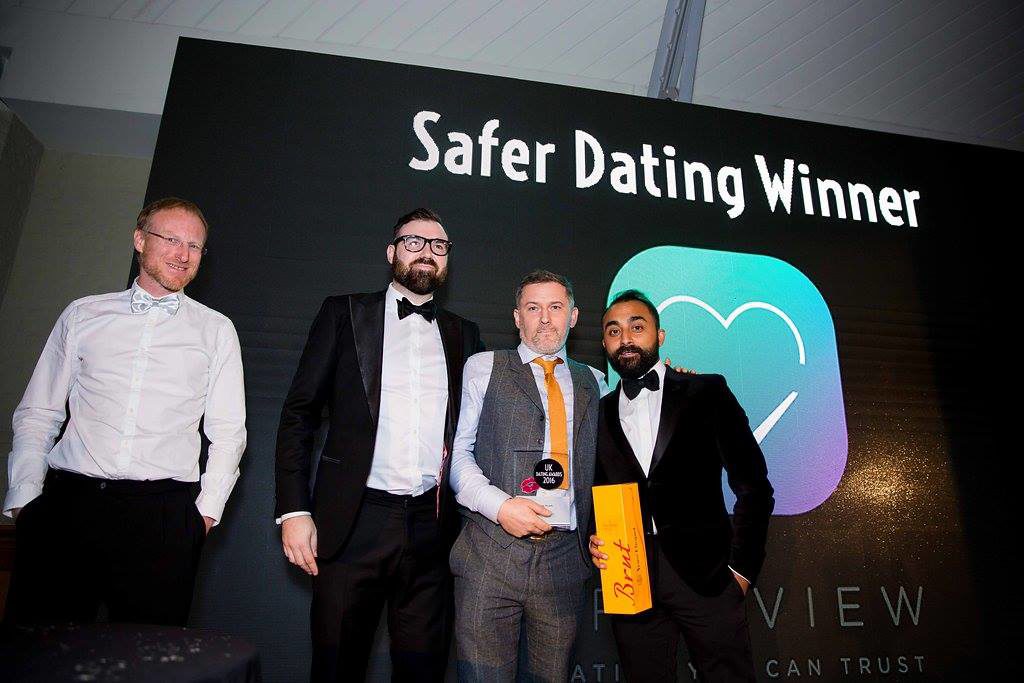 A dynamic location-based dating app, TrueView logs users’ actual behaviour in real time to create a ‘true view’ of who they are and what their interests are.

This, together with the app’s dynamic profile builder allows users to add music, video, photos and text to make their profile truly represent them and their interests. The innovative TrueView Community Rating and Trust Score technology quickly removes scammers and fake profiles, allowing users to be discovered and liked by genuine singles, making TrueView a worthy winner of this year’s award.

Other big winners on the night were The Inner Circle for Online Dating Brand of the Year, Christian Connection for Daters’ Favourite Dating Site 2016, Hinge were the winners of the Dating App of the Year, and Best New Dating Brand went to ooOo. 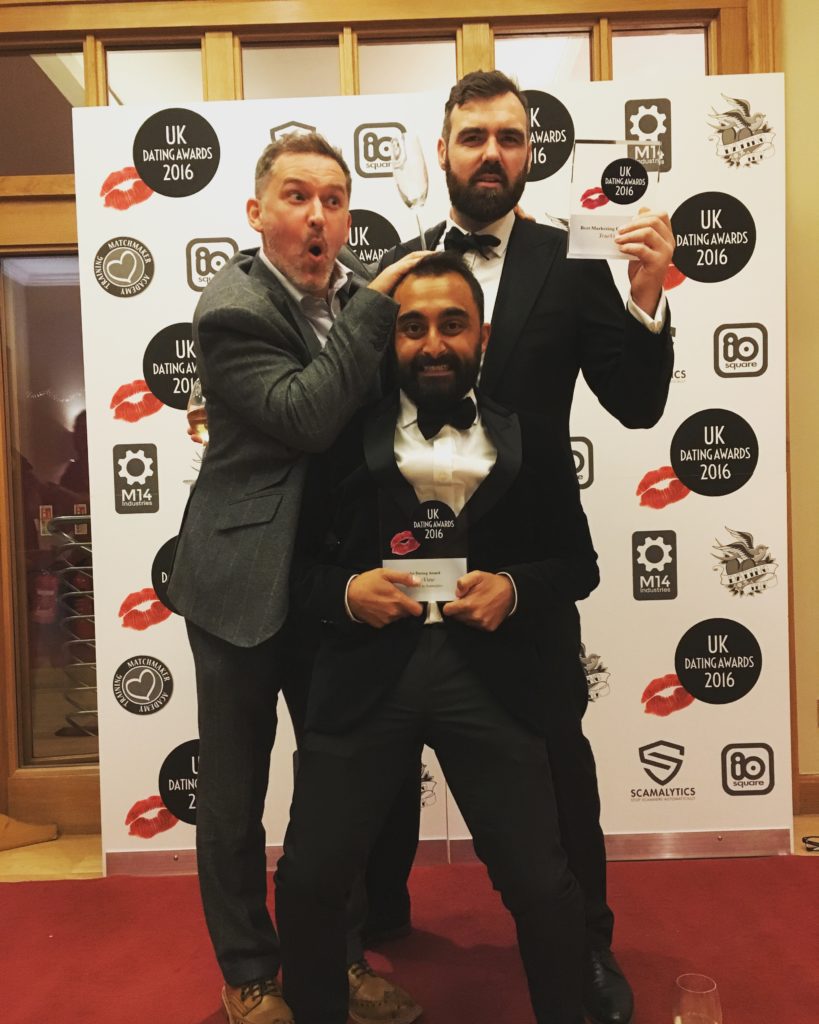 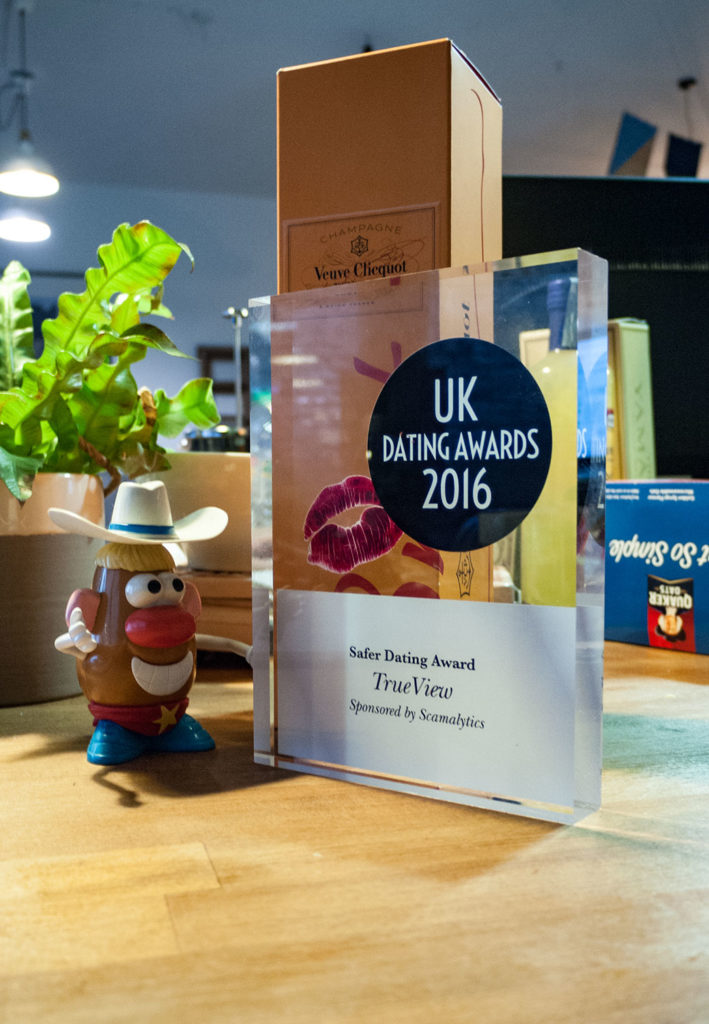